With increasing mechanisation, our soils have to withstand ever higher pressure loads. Driving over the soil with increasingly heavy farming equipment compacts the soil. Market-based deadlines also lead to the fact that the field is also driven over under unfavourable structural conditions.

However, the causes for the increasing soil compaction of agriculturally used land are not only technical. In many cases, a reduced soil life (especially microbiology) due to the lack of organic matter is the reason for the soil’s poor ability to build up a balanced pore system.

Soil biodiversity is still a blind spot in ecosystem research. But the services that soil biodiversity provides for us go far beyond securing yields. They also include pollutant degradation, water storage and purification, and flood protection. As a result of intensification of agriculture, however, the ecological functions of soils have been severely disrupted.

It is important to include soil biodiversity in preventing the progressive extinction of species. This cannot be done with technical solutions such as “precision agriculture”. Because less of the wrong thing is far from good for the soil.

Selection of publications relating to the topic:

Beste, A.; Idel, A. (2019): The belief in technology and big data. The myth of climate smart agriculture – why less bad isn’t good.

Beste, A.(2015): Down to Earth – The soil we live off. Study on the state of soil in Europeans agriculture.

Beste, A., Boeddinhaus, R. (2011): Biodiversity not Soya Madness!
How to solve the long-standing problem of protein deficiency in the EU.

Further publications can be found here. 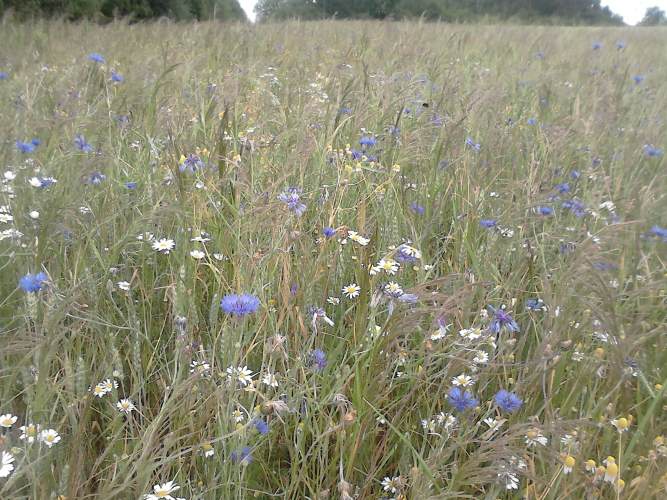 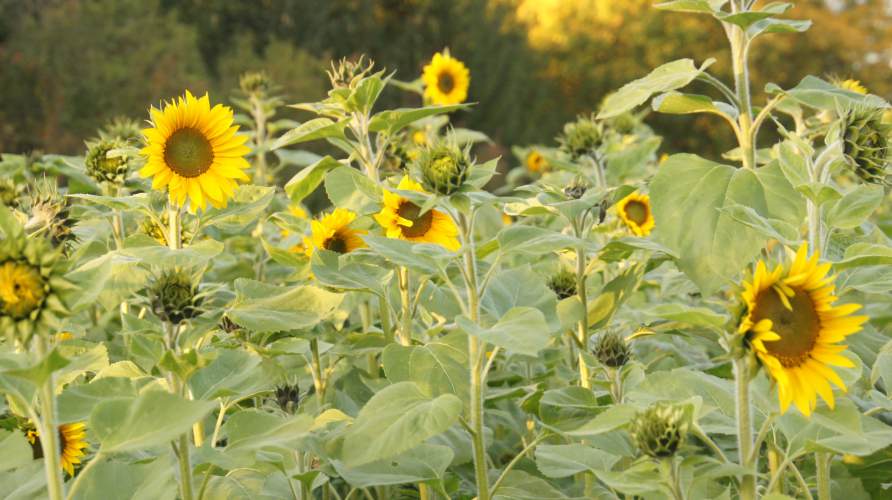