After some preparatory work, the BUND’s specialist working group on soil protection/ contaminated sites has produced an assessment of the topic of “Terra Preta/ pyrolysis charcoal” – in German. The hype surrounding the so-called soil improver is subjected to a critical analysis. The assessment points to many open questions and problems with the use of so-called “biochar”.

The current and large humus deficit of our soils cannot be solved with plant charcoal, as the charred biomass is not an adequate food source for the important soil organisms. In addition, the production of vegetable carbon – even when produced on a large scale – produces pollutants that are harmful to the soil. The vaunted climate effectiveness of vegetable carbon by removing CO2 from the atmosphere is illusory because of the far too small quantities of carbonable biomass that would be available.

Soils are not carbon reservoirs. Climate-resilient agriculture means promoting soil fertility through crop rotations, high-quality organic fertilisers, such as compost, and through the promotion of a diverse, living soil life. The aim is to shift humus-building and humus-degrading processes (both of which are necessary for high biological activity) towards the building processes.

*The German Thünen Institute for Agricultural Climate Protection writes on the use of “biochar” in its Soil Condition Report 2018:>>.

>> Does the use of biochar have potential?
Biochar from the process of pyrolysis exhibits high stability in soils and could thus contribute to the stable fraction of permanent humus. Positive yield effects of biochar have so far only been demonstrated in nutrient-poor tropical soils, but not in the more nutrient-rich soils of temperate climates. Open questions regarding the availability of suitable initial substrates for the biochar, their pollutant contents, the profitability and the legal framework conditions as well as the overall energetic and ecological assessment currently stand in the way of a positive evaluation of the use of biochar in our arable soils. <<

Beste, A.; Idel, A. (2019): The belief in technology and big data. The myth of climate smart agriculture – why less bad isn’t good.

Beste, A.(2015): Down to Earth – The soil we live off. Study on the state of soil in Europeans agriculture. 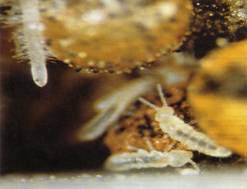 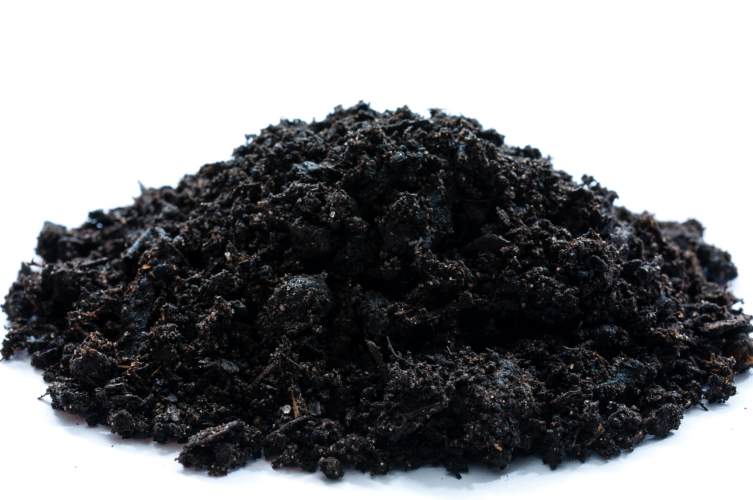 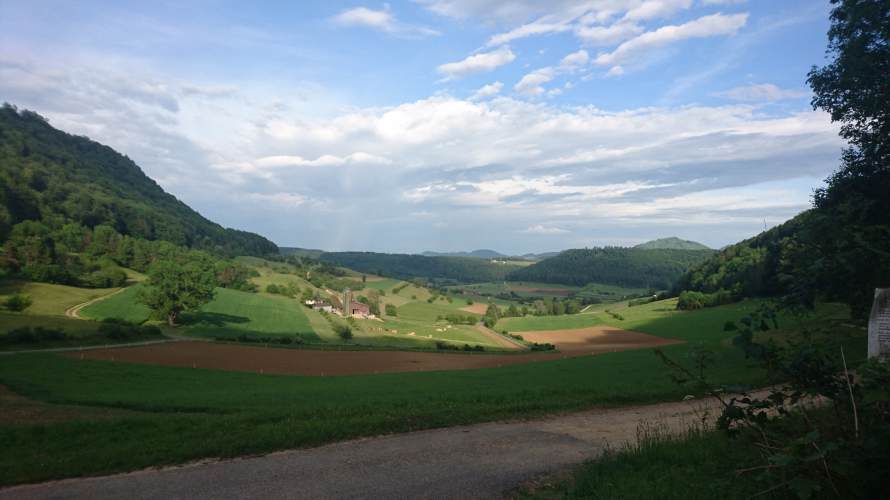